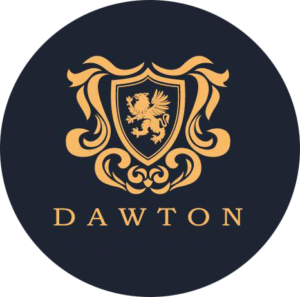 The Imperial War Museum in Duxford, Cambridgeshire shows the vehicles and other memorabilia used during the war. If you want to see vintage items, this museum should be in your itinerary.

What can you expect to see here? Feast your eyes on the following:

This is the largest museum showing aviation history in Cambridgeshire. When you walk through the halls of IWM, know that this is where our soldiers walked during the war.

You need to pre-book your ticket to visit. Admission prices range from £19.80 for adults and £9.90 for children. Group rates for families are also available.