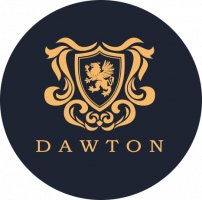 5 Things You Need to Know About the Annual Boat Race 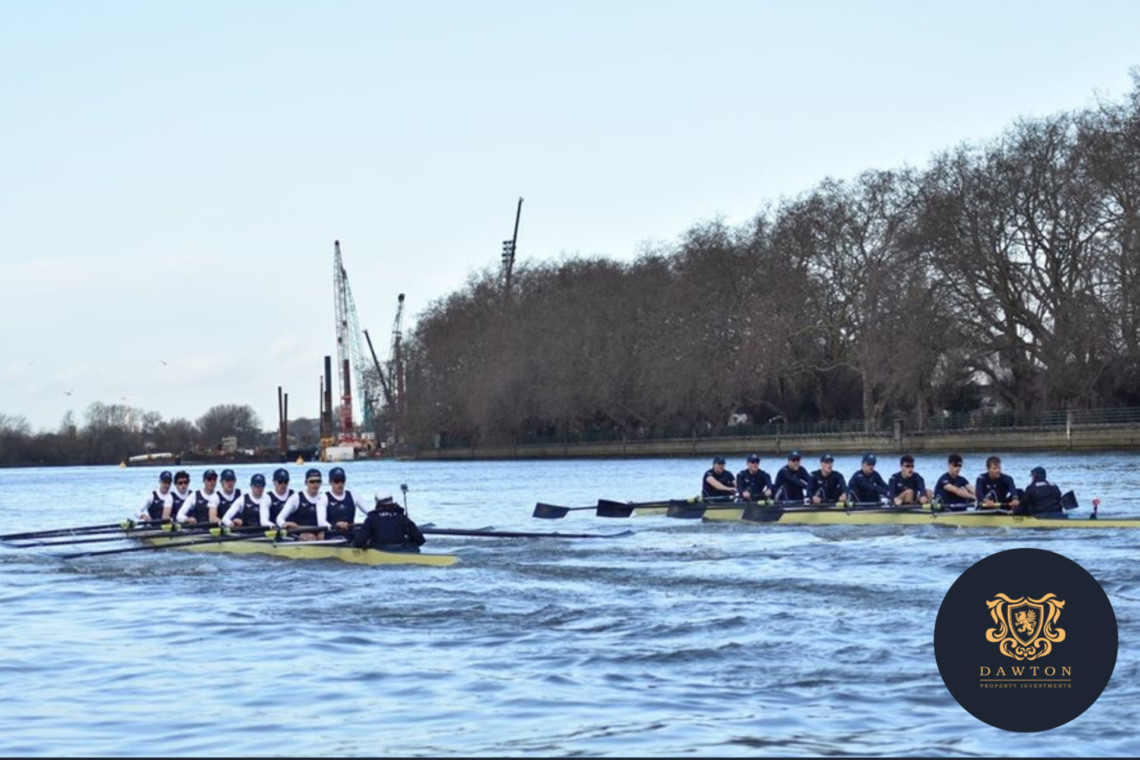 How do you show your team spirit in the Annual Boat Race? Whether you are from Cambridge University or Oxford University, you are probably part of the yearly crowd cheering from the side.  But if you are new in the game, here are some things you need to know before the next race starts:

While festivities usually begin at noon, the actual competition starts a bit later. The pre-game coin toss happens at 1:56 PM. The Women’s Boat Race begins at 3:44 PM, and the Men’s Boat Race is at 4:44 PM.

Unlike other sporting events, watching the annual Boat Race is for free. Spectators will want to bring their umbrellas when it rains during the race. Or they can bring their food, or choose from the pubs and food stands along the venue.

The race is held at Thames River in London.  During the race, fans can watch along Putney to Morlake. You can also secure a spot along Hammersmith Bridge, Chiswick Pier, and Duke’s Meadows, and Barnes Bridge to get a good view. Several pubs also claim to give the best view of the race.

The course runs for 4.2 miles. It starts at Putney Bridge and ends at the Chiswick Bridge.

This race is between the Cambridge University Boat Club and Oxford University Boat Club.  There is a separate team for men and women. The Women’s Boat Race only started to join the race in Thames River in 2015. They used to race in a different venue during the past years.

The Boat Race is a 189-year-old race. The race started when two chums, Charles Wordsworth and Charles Merivale, raced along the River Cam.  The boat race began on June 10, 1829. For a bit of trivia, actor Hugh Laurie rowed for Cambridge University in 1980.

Now that you know all these, you can enjoy the boat race more.  See you next year!

Start to enjoy your stay in Cambridge! Have a comfortable and convenient stay with us at the lowest rate as possible. BOOK NOW! Have a look at our properties here.

Christmas Traditions in the United Kingdom 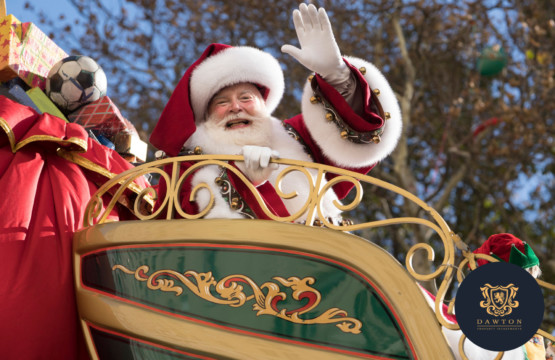 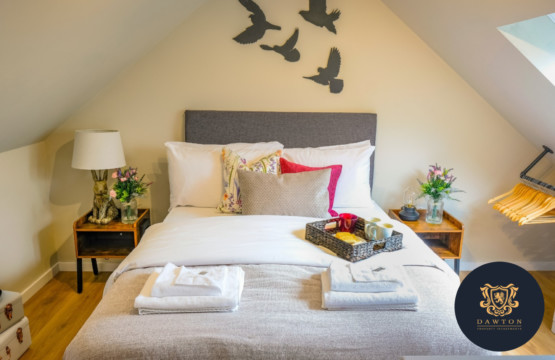 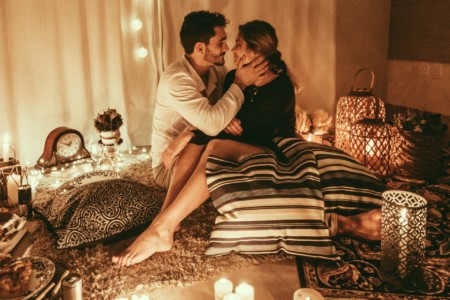 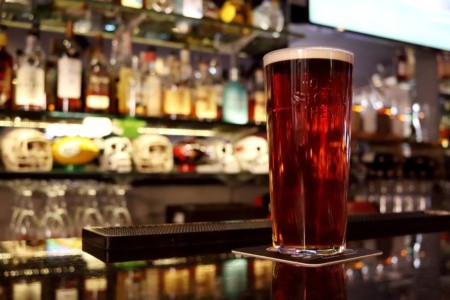 We’ve gone on a walking tour and biking tour. We’ve toured churches, museums, and universities. So now we’re going on a tour… 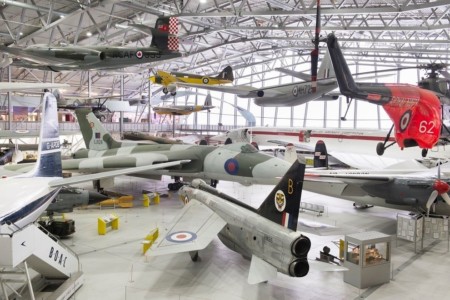 Know Some War Lessons at the Museum

The Imperial War Museum in Duxford, Cambridgeshire shows the vehicles and other memorabilia used during the war. If you want to see…

We operate a large range of Serviced Apartments in Cambridge, from a single room through to large 5 bed houses. Regardless of your requirements we have the facilities to accommodate your needs.

Any cookies that may not be particularly necessary for the website to function and is used specifically to collect user personal data via analytics, ads, other embedded contents are termed as non-necessary cookies. It is mandatory to procure user consent prior to running these cookies on your website.